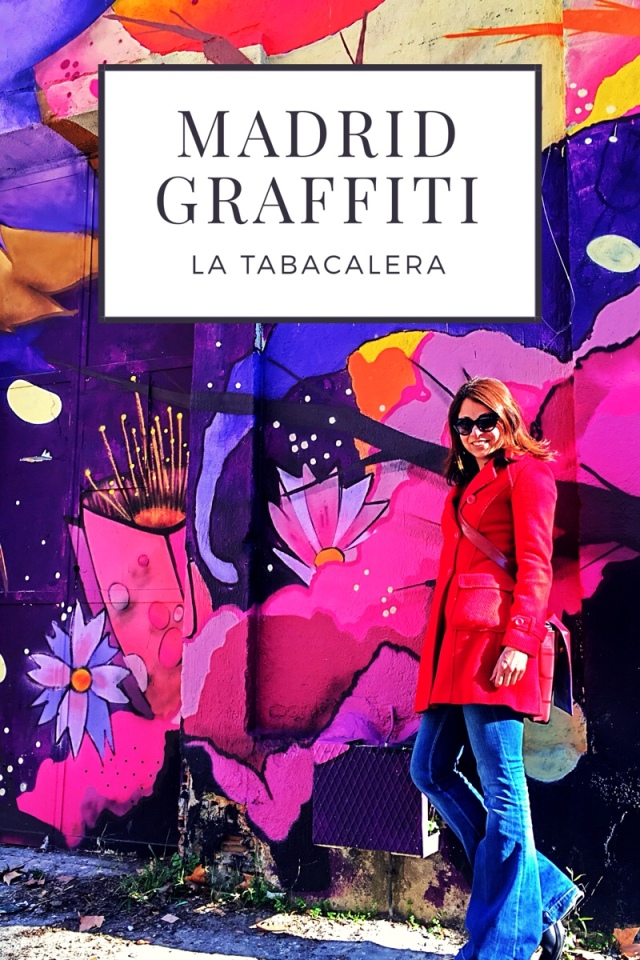 La Tabacalera is one of my favourite places in Madrid to wander around in the weekends.

The building was completed in 1790 and has been the workplace of hundreds of women known as “las cigarreras”.

The area was designated a factory area mainly dedicated to the production of liquors and “firewater” and in fact used to be called The Royal Factory of Firewater “Real Fabrica de Aguardientes” in 1781.

The French arrived in the form of Napoleon’s army in 1808 and set up quarters in Madrid, including in the building itself which was closed at the time.

Tabacco was a very important product at the time and more so for military soldiers. At the time there were only three tabacco factories: Seville, Cadiz and Alicante, none of them sufficient to provide enough tabacco for all the cities in Spain.

It was well known that clandestine tabacco workshops existed in Embajadores, normally the work of women. Jose Bonaparte made a decision to convert the factory to a tabacco factory and this La Tabacalera was born.

Now the factory is an important social site open to the public and home to some of Madrid’s most creative graffiti.

Artists come to adorn the walls and there are always new surprises.

In 2015 an incentive was launched called “Muros Tabacalera” staging an intervention to paint the 25 external and internal walls surrounding the building. Every year they invite 25 artists to paint different graffiti at La Tabacalera.

You can read more about this project on:

The next intervention will be the 5th to 13th of June 2018 if you want to see artists in action.

I hope that you enjoy your graffiti wanders around Madrid! 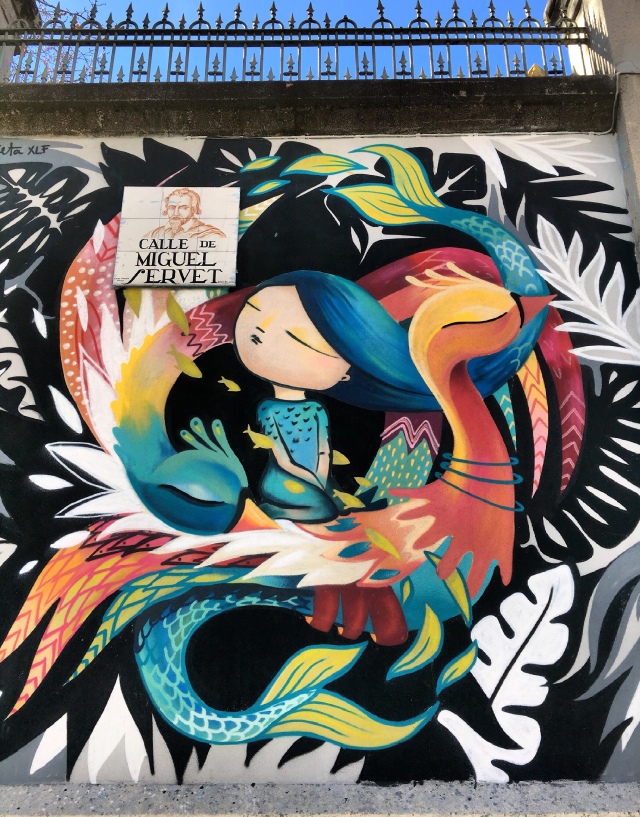 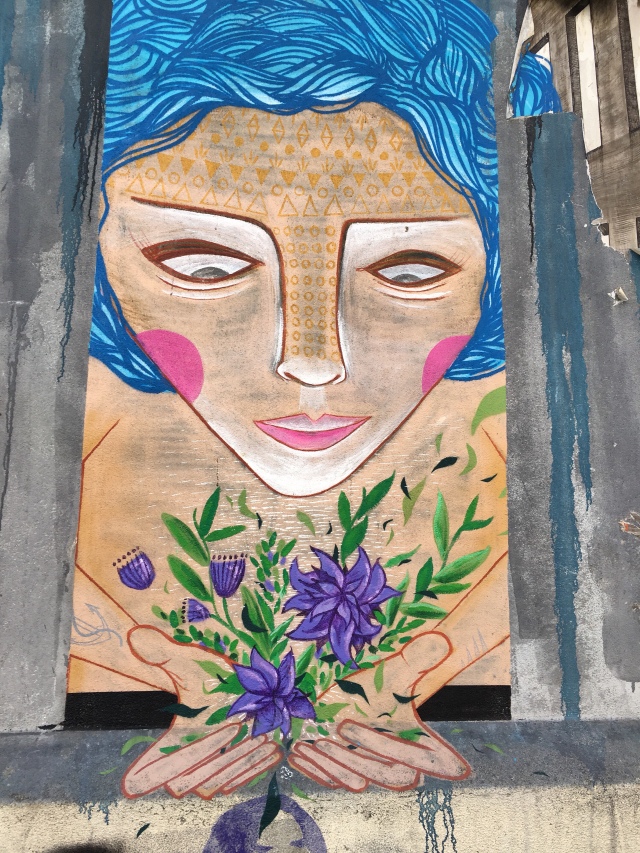